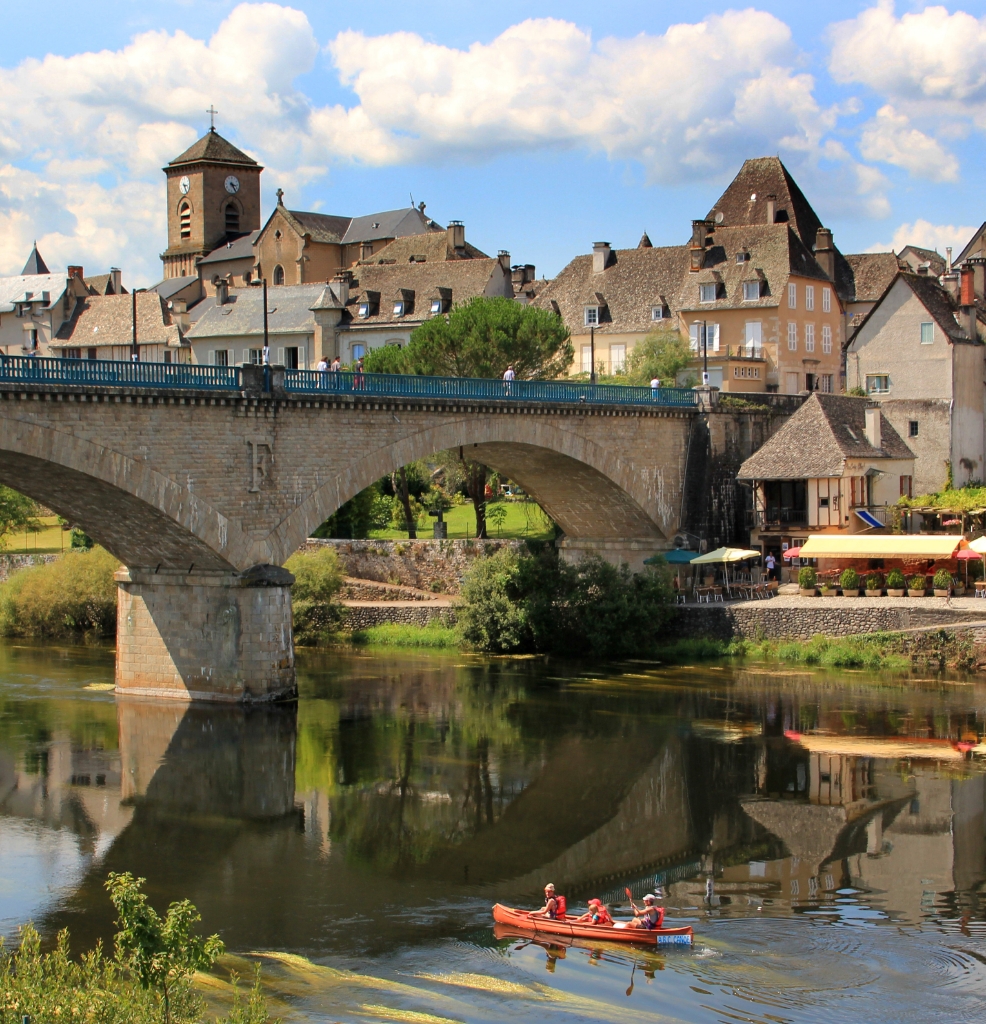 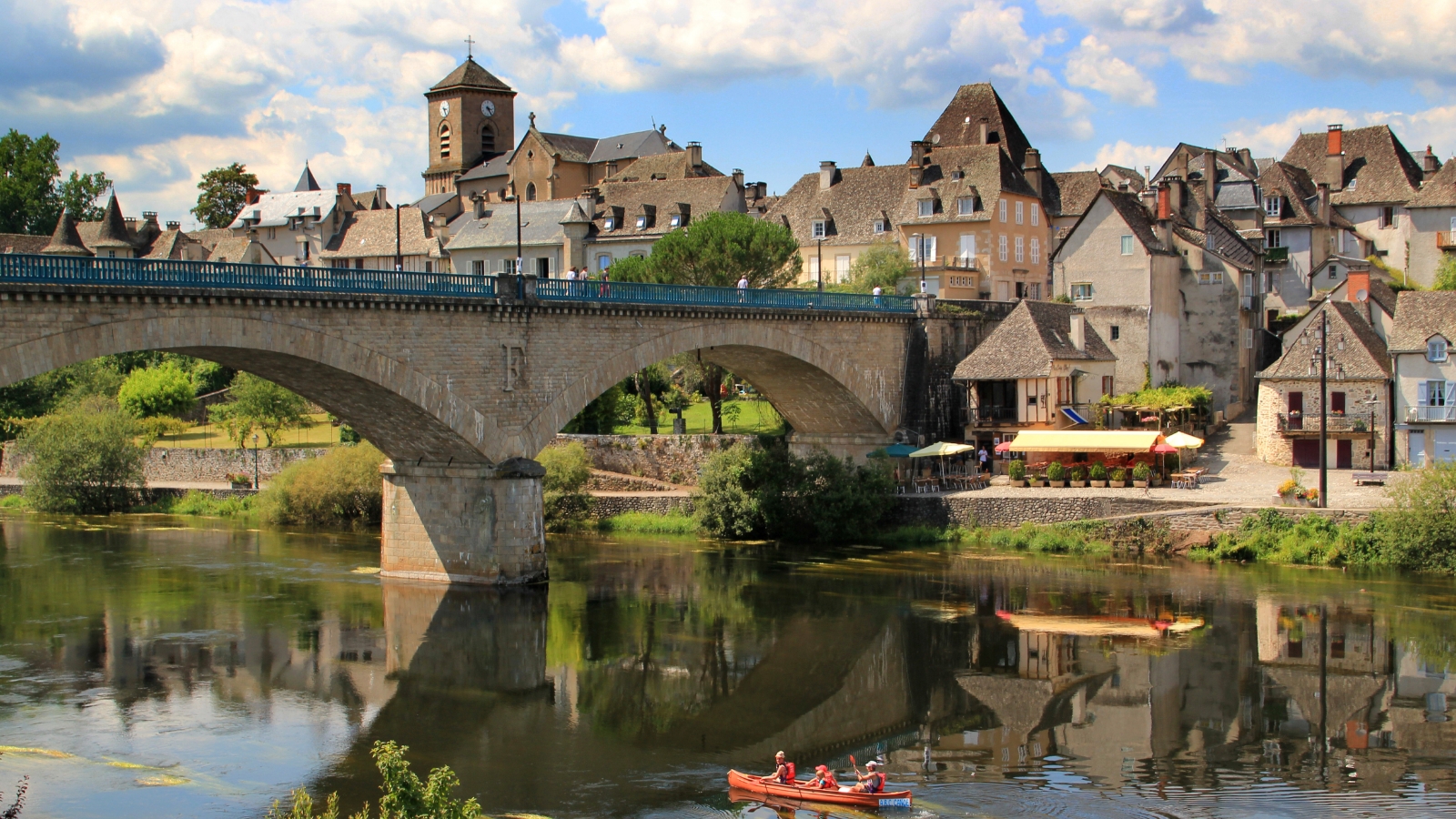 A 100% public RIP (Réseau d'Initiative Publique) network has been launched by the Syndicat Mixte Périgord Numérique (SMPN) to connect 287,000 premises to FTTH optical fiber by 2025. It is within the framework of this major development project that the Sogetrel Group has been selected within a consortium.

While broadband coverage of all territories, including rural areas, is one of the priorities of the France Recovery Plan, the Dordogne department is continuing its efforts to deploy fiber optics in the part of the department where no operator has planned to deploy a network using its own funds. The SMPN called on our expertise to design and build an FTTH network including the installation of 14,000 outlets, i.e. 40% of the lot awarded to its consortium. A large-scale rollout in rural areas representing 2,900 km of optical fiber requiring major civil engineering and aerial work.

A particularity of the project: our commitment leads us to offer 12,500 hours of integration per year (the equivalent of 7 full-time people over 4 years for the group) in order to offer access or a return to employment to people in social or professional difficulty.

Following this project, which brought satisfaction to the customer, the mixed syndicate Périgord Numérique renewed its confidence in us with the signature of a second contract which should represent a new volume of 14,000 outlets to be built. 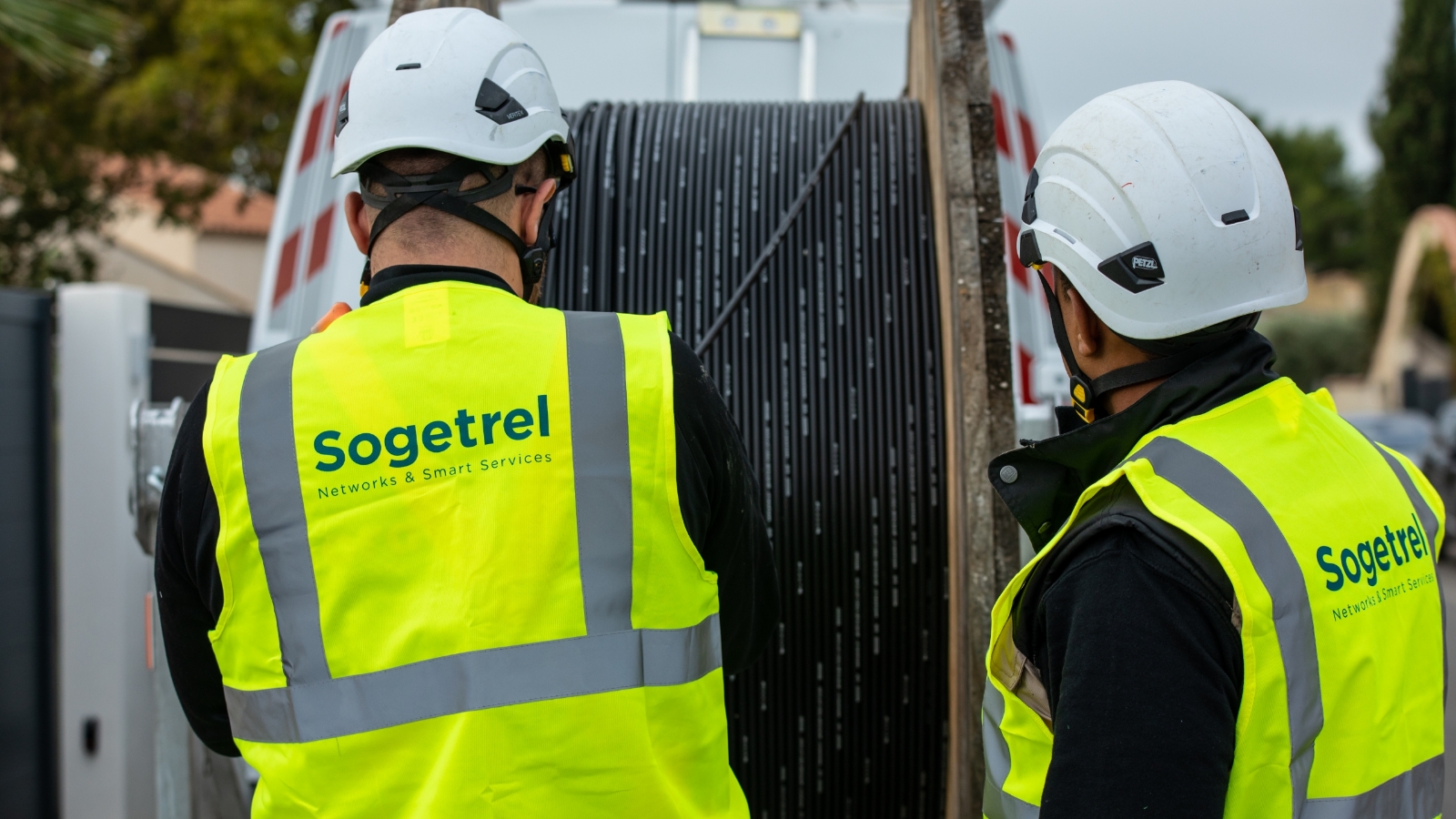